Oświęcim is known under the German name “Auschwitz” and it’s most important sight is Auschwitz concentration camp built there during World War II. It is a very important destination for all those people who are interested in the history of Jewish nation during repression, because most of them died in this Nazi camp. Nowadays the museum in Auschwitz holds many shocking relicts of the cruelty of SS during WWII. 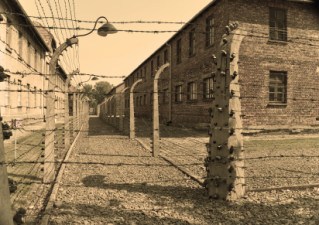